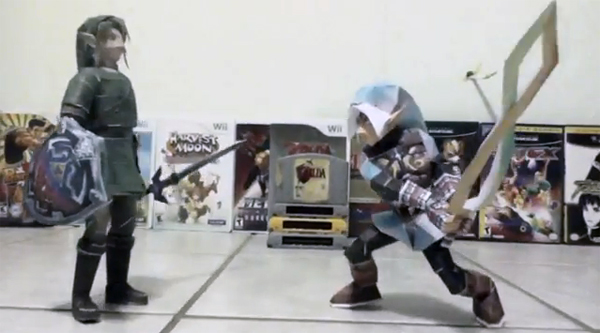 It turns out, Fierce Deity Link en Twilight Hero Link are both after the same treasure, and when they finally meet in the final room of the Sacred Living Room Dungeon, they fight to decided who gets the “ultimate” prize… ;o)

Of course paper models are no action figures, so it’s not so easy to make a stop-motion video of them, but Samuel did a great job!

For Zelda fans, there are lots of recognizable sound effects and visual effects, and although it must have taken Samuel a lot of time, you can really see he must have had a lot of fun making it! ;o)

Thank you for building these Ninjatoes’ papercraft models! (and making a video out of them! ;o) 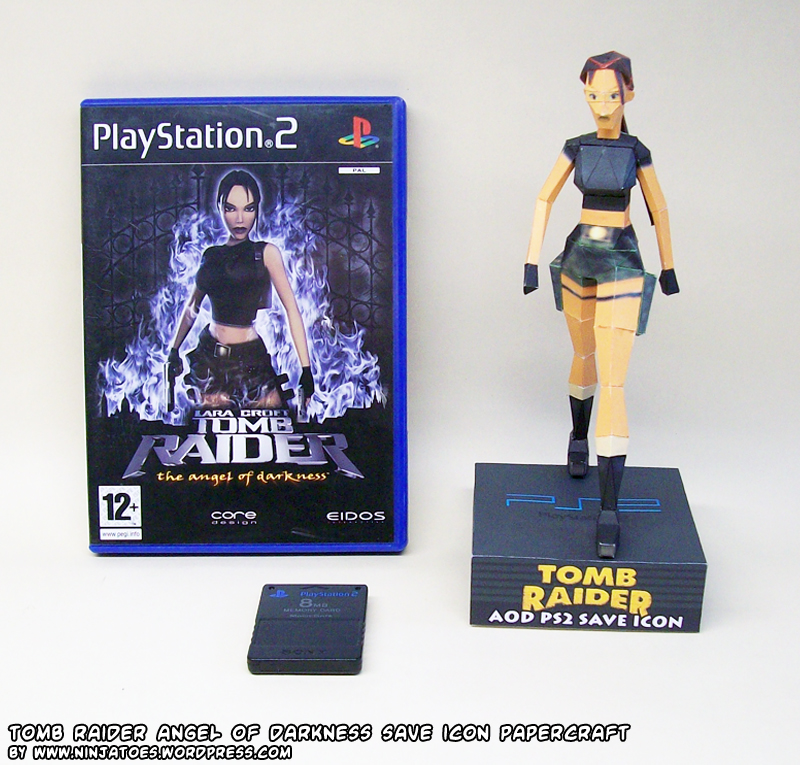 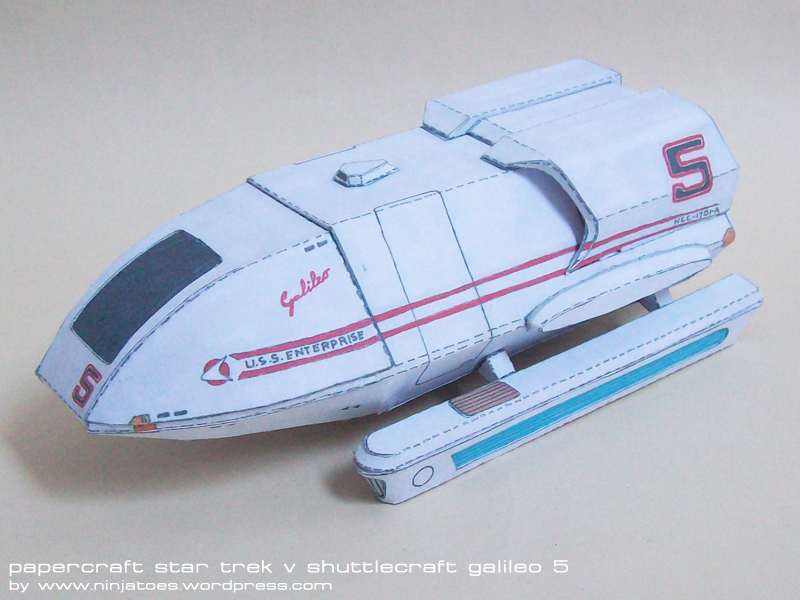 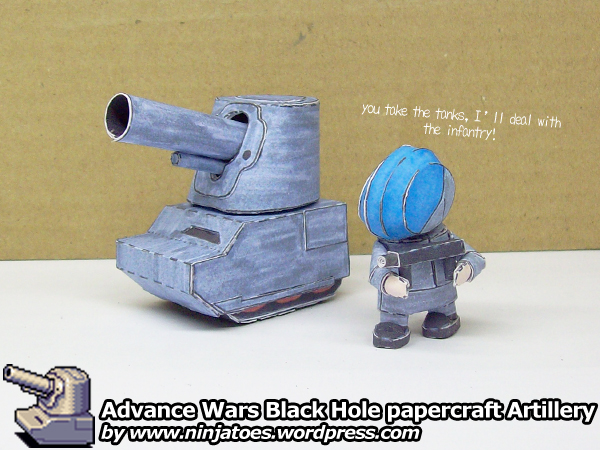 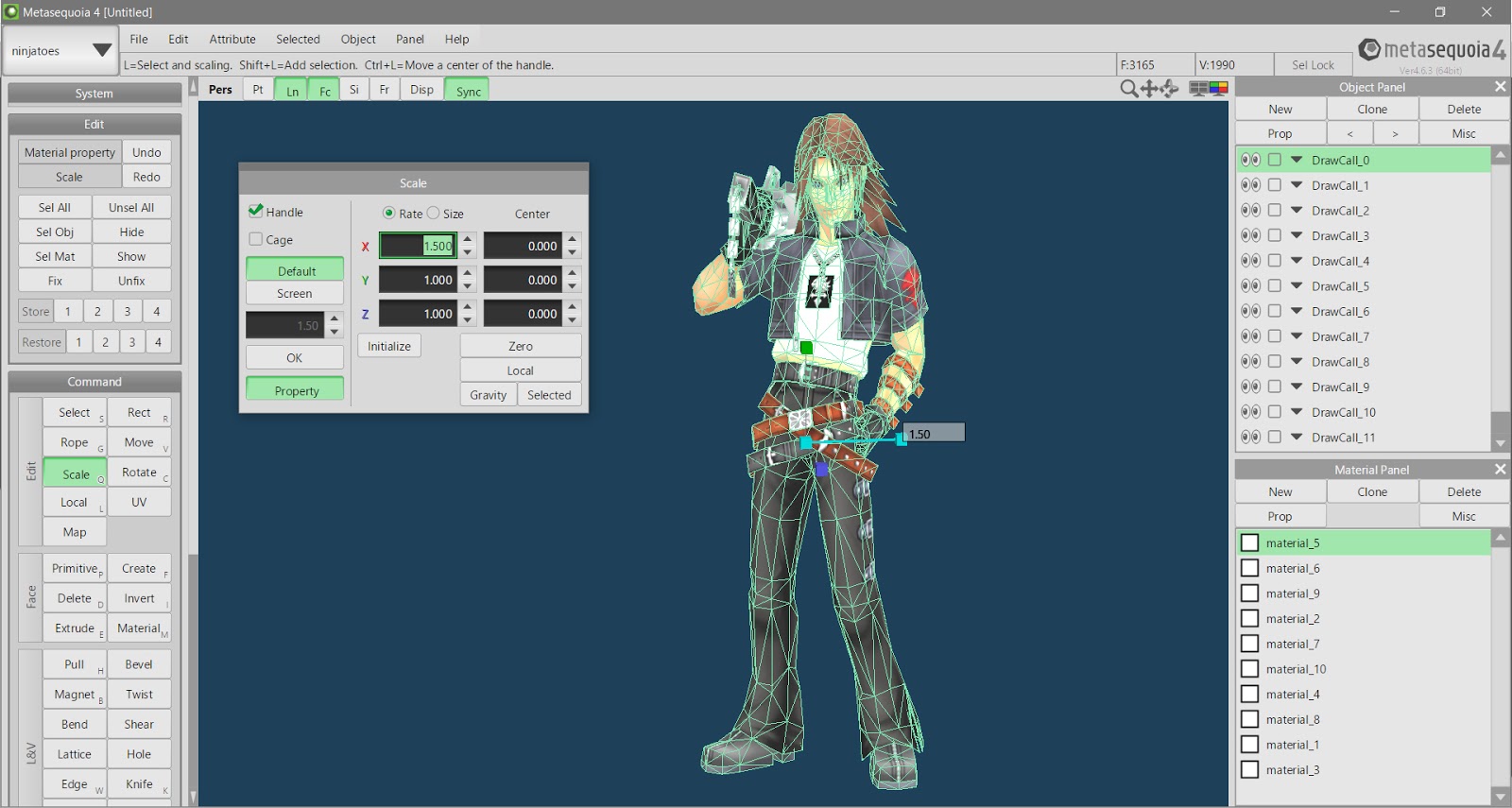